Jaz tells about his international experience before AMSIB

What brought Jaz to AMSIB? 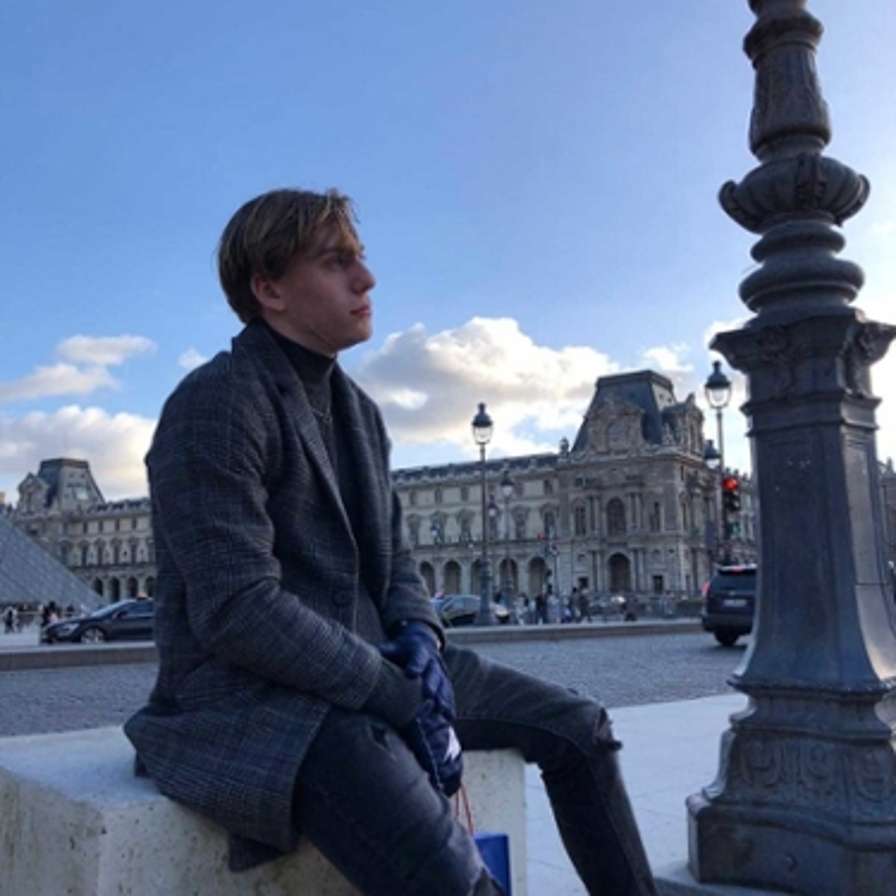 "In bigger universities you really lose touch. It is much more institutionalised, and you don’t get the same small engaging classes as you do at AMSIB."

What’s your story? Where are you from?

I am from the USA, but I wouldn’t identify as an American. Of course, I still derive some mannerisms from there, but I grew up in several places around the world and so I don’t consider myself American. The story goes: I was born in the USA, lived there for 5 years and then moved to the UK for a year. I then moved back to America for 2 years, moved to Moscow for 3, lived in Prague for 3, then in Shanghai for 4. This was all before moving to Amsterdam to study at AMSIB. Did you get all that?

Being so international, why did you decide on studying in Amsterdam? What drew you to AMSIB?

In comparison with the US, I thought Amsterdam was much more international and culturally diverse. Also, tuition-wise, the Netherlands is much more affordable and so it all added up. About AMSIB… To be honest, this all kind of happened by accident. I came here to take a tour of the University of Amsterdam but realised that I had scheduled my tour with AMSIB instead! It was all mixed up and I arrived on a Sunday when everything was closed but luckily, my (now) mentor was there and showed me around. I liked the school. In bigger universities you really lose touch. It is much more institutionalised, and you don’t get the same small engaging classes as you do at AMSIB.

For those that might not know much about Fast-Track, what’s it like and why did you choose the 3-year programme?

Initially I considered doing sports management. I used to play football and was accustomed to balancing sport and studying since I was young. But since I graduated from a very rigorous high school in Shanghai and studied the International Baccalaureate (IB) curriculum, I was definitely prepared for a more challenging degree programme. The Fast-Track programme is more academic in nature and has more international students; exactly what I was looking for! The course doesn’t offer any languages, but I speak English and Mandarin fluently, know a little bit of Spanish, and can also swear in a lot of European languages, so I wasn’t too concerned with that.

How has life been treating you in Amsterdam as an international student? Do you still wish to go on exchange in your 3rd year after living in so many places?

Although Amsterdam is a pretty magical place it gets small very fast. After living in Asia for 4 years I really do feel the difference in people’s directness – it can feel quite rude if you’re not used to it. I have been super lucky, on the flip side, with the group of international friends that I have, and we do have a great time. Most of us have come from similar educational backgrounds and are used to handling the work load well so we get to live our best lives. A major issue, I’d say, is that working here as a foreign student is so hard. You need a work permit, but you need a company to sponsor you and it costs quite a bit. Also, you are not allowed to work on a zero-hour contract and the maximum you can do is 16 hours, so it can be pretty rough. As for my exchange, honestly, I would rather not go abroad again; I just moved here. If I had to though, I would go somewhere warm like Spain for sure!

Finally, the bane of every student’s anxiety: What is your game plan for the future?

Honestly, I have no idea. I never worked before, so it is still hard for me to pin that down. My parents are actually teachers, which is why we moved around so much. I’ve seen their lives and witnessed teacher parties… not really my vision for my own future. I really do like working with children though, and I had a lot of friends whose parents travelled frequently for work which is something I’d definitely be down to do. We’re just going to have to wait and see!